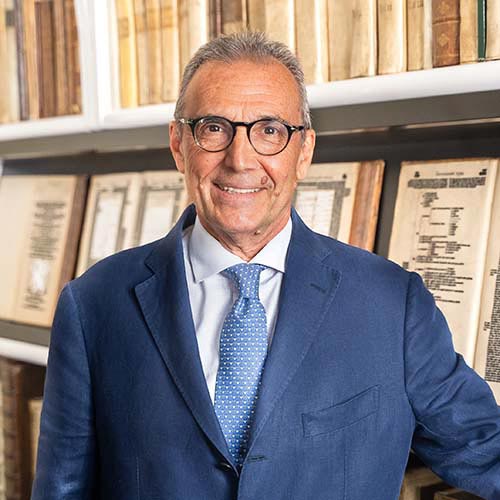 His professional experience over the years, has been focused particularly in the labour law field for Italian and foreign companies on important reorganising activities – reconstruction, transfer of businesses, mobility and union negotiations. Simultaneously, he also worked in the litigation area of labour Law, advocating on a number of important disputes not only in the local courts, but also before the Court of Cassation, State Council, Constitutional Court and the European Court of Justice.

Giacinto Favalli is mentioned in international legal guides of leading experts in Italy in the field of labour Law.

Author of articles for specialist magazines and newspapers