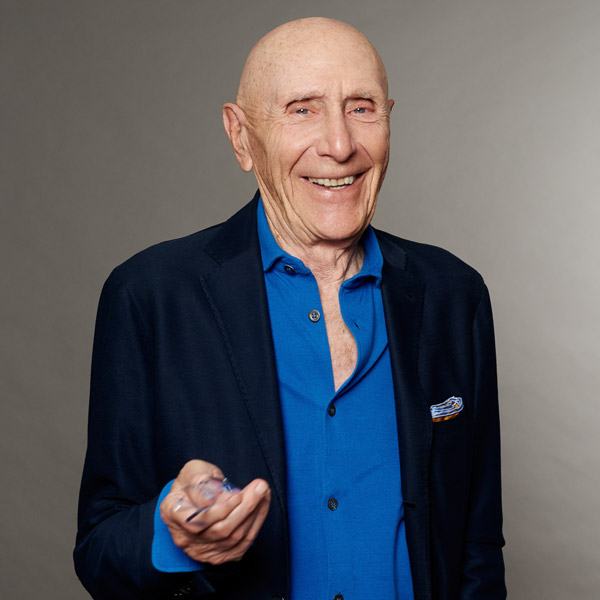 I walked into Professor Grassetti’s law firm in Milan after passing the bar exam. Among 3000 candidates with the highest marks, he asked me if I intended to follow in academia or in advocacy. I chose advocacy. I began to work on all the major controversies that were debated then in Italy: civil law to that of inheritance and marriage, under company law to commercial and employment law.

“In 1973 came into force labour legislation which required oral proceedings and so the continued presence in the classroom: challenging also for the fiery atmosphere of those years. Against the advice of Prof. Grassetti, who said that it would have been better for me to continue to deal with civil and corporate matters, I began to adventure in the field of labor law which, with the passage of time and much success, became absorbed.”

“With the help of brave collaborators now partners of the firm, a decisive contribution was made to the creation of the Labour Law of the living: with judgments which set important legal principles in relation to basic laws, then just entered into force: the Articles of Association Workers of 1970 to the work of the reform process 1973. All the biggest disputes, which have formed the principles of law – that constitute the pillars of living labor law – they have been the key protagonists.”

At the end of 1984 the firm, consisting of more than 10 people, moved to the current premises of Via San Barnaba 32. To provide continuity and solidity to the firm, I wanted to be in professional association with lawyers Paola Siniramed Trifirò, Stefano Beretta and Giacinto Favalli. In 1986, the firm Trifirò & Partners was established.

In 2006, I received the gold medal by the Milan Bar Association, for 50 years in the profession.